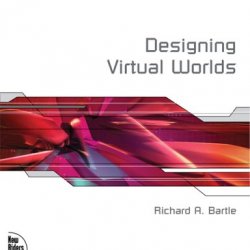 Kanye West: YEEZY Season 6 Zine presents the sixth collection of Kanye West’s YEEZY line of footwear, apparel and accessories. Like West’s past zines, this newest edition boldly presents Jackie Nickerson’s atmospheric photographs of the objects without any text, creating an exclusively visual experience of the clothing line.
Members of the YEEZY cast, including Abella Danger, Hafiia Mira, Amina Blue and Chanel Postrel, are captured in and around West’s Calabasas design studio during the aftermath of the 2017 wildfires. The charred, ashen landscape of the Santa Monica Mountains echoes the subtle mineral palette of the collection, rendered in vivid detail.
Kanye West (born 1977) is a musician, artist, producer and designer. He has been named twice by Time magazine as one of the 100 most influential people in the world.
Jackie Nickerson (born 1960) is a conceptual documentary photographer. She has published a number of photobooks, including Farm (2002), Faith (2008) and Terrain (2013), and in 2008 she was awarded the AIB art prize. Nickerson’s work has been exhibited internationally at institutions including the National Gallery of Ireland in Dublin, the National Portrait Gallery in London and the Santa Barbara Museum of Art. 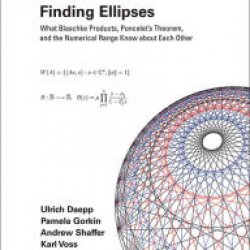 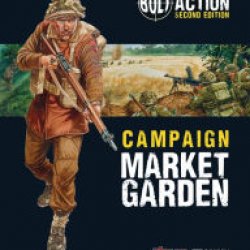 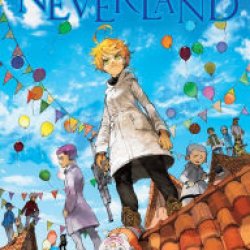 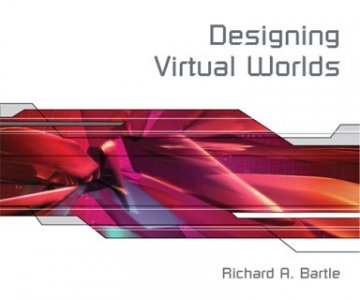